Farming Simulator 19 is out now on PlayStation 4, Xbox One, and PC/Mac, bringing with it the biggest and best Farming Simulator game ever, packed with new vehicles, activities, crops, animals, tools, and ways to play - solo or with friends. The Farming Simulator franchise has entranced millions of players over the years, thanks to its unique blend of progressive gameplay and rewarding management within the universal theme of farming and agriculture. Our new launch trailer highlights it all, and shows off the reworked graphics engine with its beautiful environments and models.

With over 300 vehicles and tools to use from all the leading brands,including John Deere, Case IH, New Holland, Challenger, Fendt, Massey Ferguson, Valtra, Krone, Deutz-Fahr, and many more, it’s up to you how to specialise as you develop and expand your farm from one of three unique starting situations. Begin with no property but plenty of money to build the farm of your dreams, or go for a more hardcore playstyle of a small starting farm with limited resources - the choice is yours, along with which crops to grow, which animals to tend to, and which missions to attempt.

New crops and rideable horses massively expand your options from previous editions of the game, along with improved multiplayer that allows for up to 16 players (6 on console) to cooperate on or compete over the same map, each with their own tracts of land and equipment to use. Finally, enjoy an ever-expanding Farming Simulator experience by downloading community created mods on Consoles and PC/Mac!

Farming Simulator 19 is out now for PlayStation 4, Xbox One, and PC/Mac. 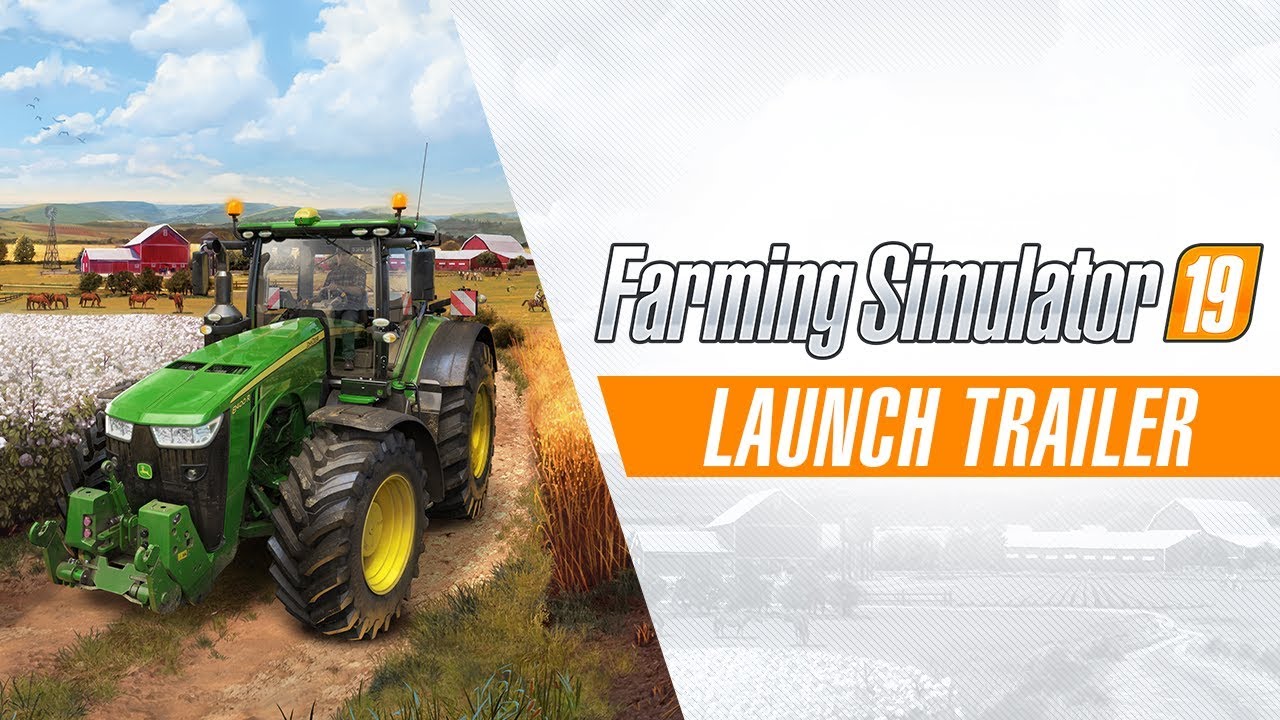 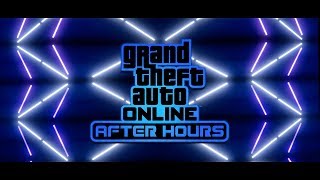 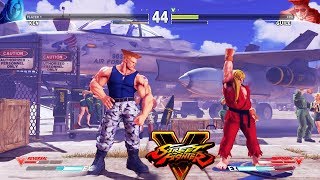 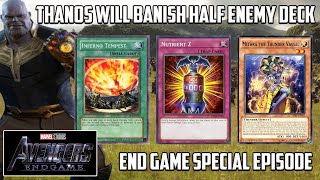