THIS IS WHAT HAPPENED TO A TURTLE 19 YEARS LATER BECAUSE OF A PIECE OF PLASTIC!

THIS IS WHAT HAPPENED TO A TURTLE 19 YEARS LATER BECAUSE OF A PIECE OF PLASTIC!
Unfortunately, the ecology of the modern world leaves much to be desired. Tons of rubbish float in the ocean, the atmosphere and soil are polluted and global warming is our worst enemy. However, most people are too busy with their daily problems and don't think it is their responsibility to take care of the environment. Some will probably be angry to hear this statement. According to those people, they shouldn't do anything for anyone. However, everything will change when you face the monstrous consequences of the irresponsible way we treat our planet. Today we'll talk about an unusual animal that suffered because of people and became an example of what humans should NOT do. 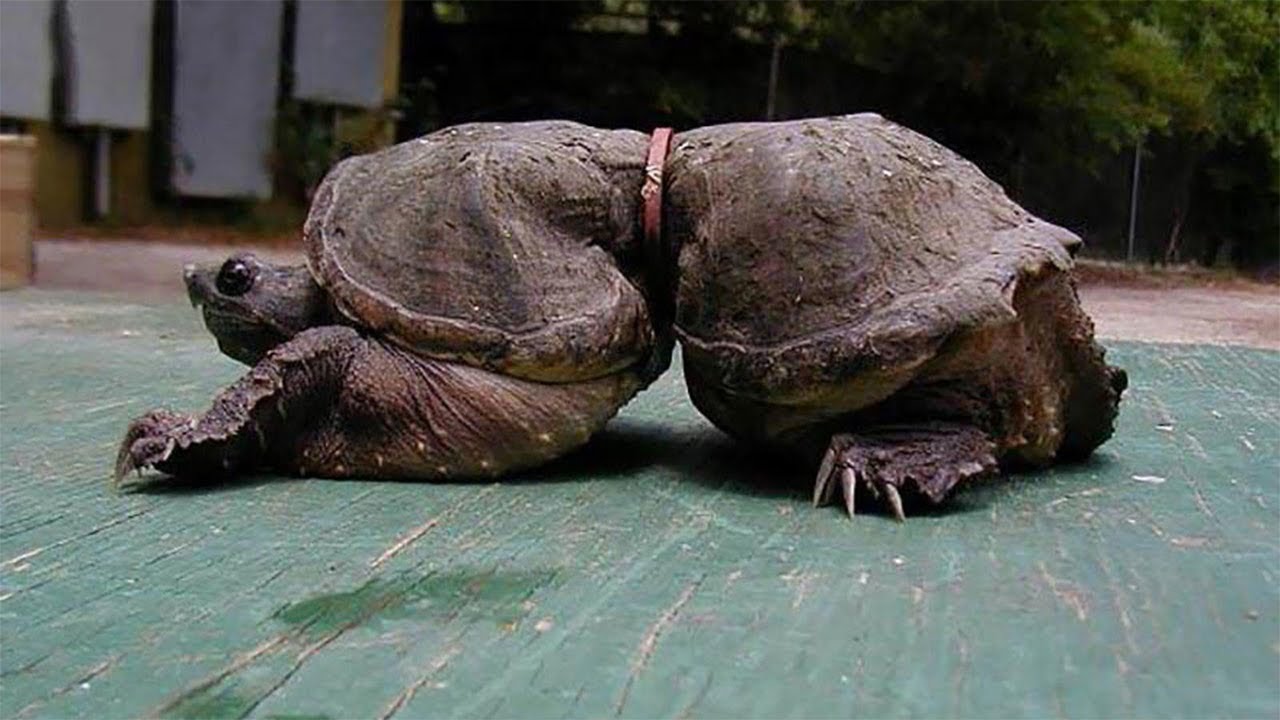 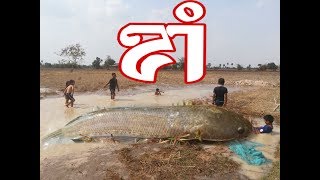