Storyline:
When the young Texas Ranger, John Reid (Klinton Spilsbury), is the sole survivor of an ambush arranged by the outlaw leader, Bartholomew ”Butch” Cavendish (Christopher Lloyd), he is rescued by an old childhood Comanche friend, Tonto (Michael Horse). When he recovers from his wounds, he dedicates his life to fighting the crime that Cavendish represents. To this end, John Reid disguises himself and becomes the great masked western hero, The Lone Ranger. With the help of Tonto, the pair go to rescue President Ulysses S. Grant (Jason Robards, Jr.) when Cavendish takes him hostage. We learn that Cavendish was an officer in the United States military before he was court-martialled and dishonorably discharged. Written by Kenneth Chisholm

Reviews:
”I was surprised to read that this movie did so poorly at the box office. We saw it 6 or 7 times in the theater and just assumed everyone else did too! We loved it as kids and still do today as adults. I still want to gallop around the living room on my pretend horse when I hear the song. If you want to look at this movie from a cinematic standpoint, I guess it isn't as good as the blockbuster, special effects extravaganzas produced today, but it is a good quality story and film without a lot of needless blood and guts. I can't wait to show it to my son, who is the same age now as I was when I first saw it. It's a classic and will forever be in my top 5.” Written by jesleaford on IMDb.com

”I first saw this movie when it came out in 1981, I was 12 years old and at that time there was a Lone Ranger cartoon on every saturday plus you could still sometimes see Clayton Moore and Jay Silverheels early Sunday morning. I absolutely loved this movie as a kid, spent a lot of years trying to find it on VHS and later DVD, with very little luck. Was the movie great, no. But I loved it and still do, in my opinion it is leaps and bounds above the Disney one released not so long ago.” Written by hangmanjoke on IMDb.com

COPYRIGHT: All of the films published by us are legally licensed. We have acquired the rights (at least for specific territories) from the copyright holders by contract. If you have questions please send an email to: info@amogo.de, Amogo Networx - The AVOD Channel Network, www.amogo-networx.com. 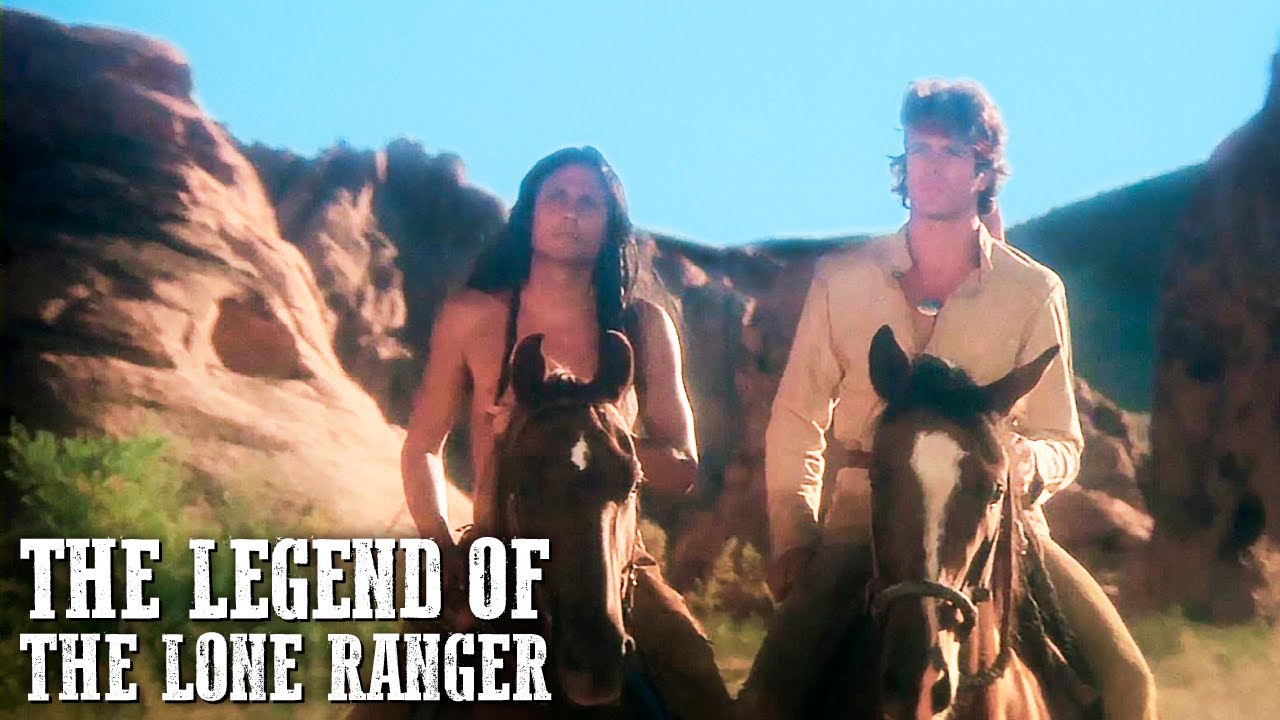 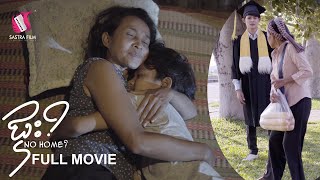 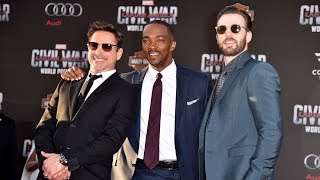 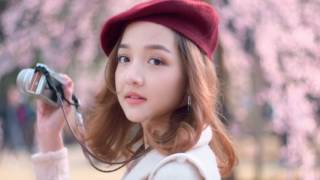 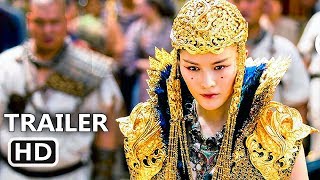