About SPL 3 Paradox
Paradox is a 2017 Hong Kong-Chinese action film directed by Wilson Yip, with action direction by Sammo Hung. Written by Jill Leung and Nick Cheuk, the film stars Louis Koo as a police negotiator who travels to Bangkok to search for his teenage daughter and is aided by local detectives played by Tony Jaa and Wu Yue. Along the way, he encounters the mastermind of an organ trafficking gang (Chris Collins) who colludes with a local politician (Gordon Lam), leading to a series of hot pursuit. Paradox is the third installment of the SPL film series, following the 2005 film, SPL: Sha Po Lang and 2015's SPL II: A Time for Consequences. 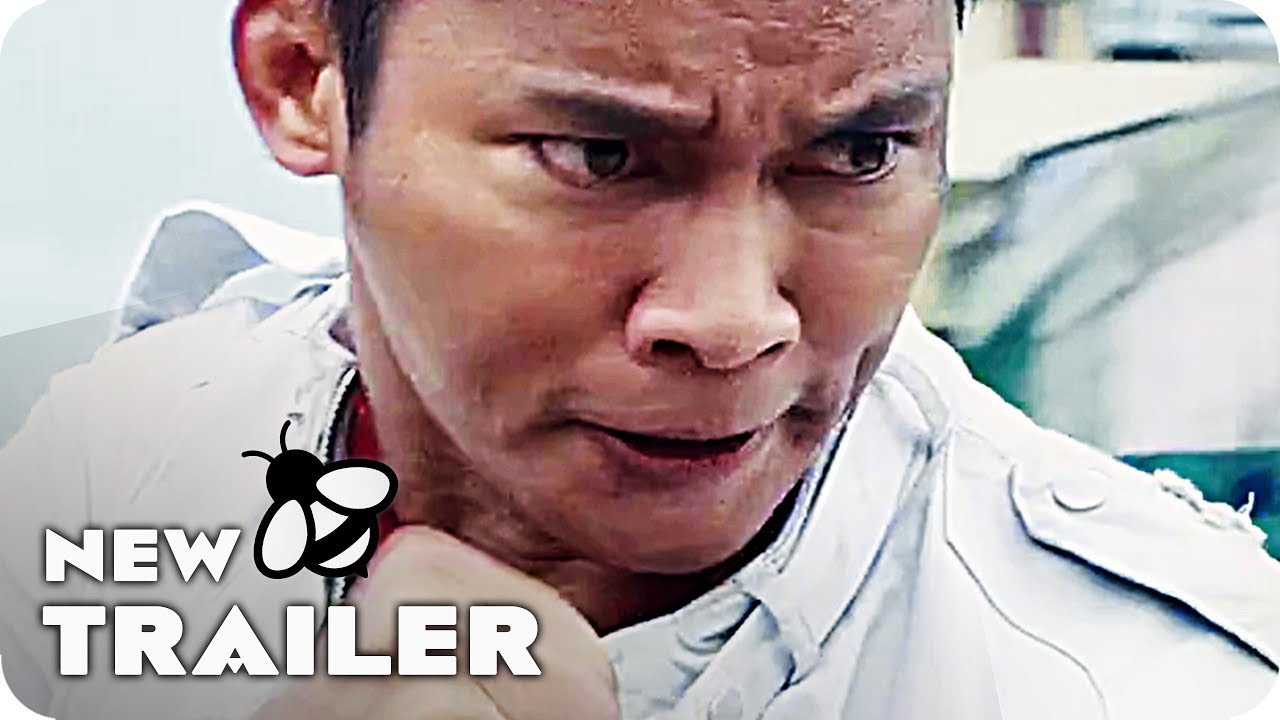 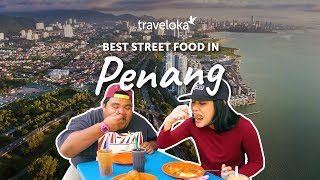 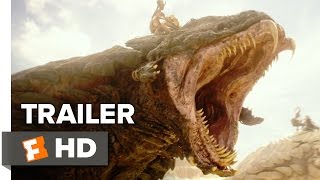 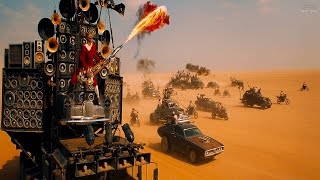