“Unlonely” by Jason Mraz from the album 'Know.’

Since getting his start in coffeehouses in San Diego, Jason Mraz has brought his positive message and soulful, folk-pop sound to rapt audiences around the world. Along the way, he has earned platinum certifications for his albums ‘We Sing. We Dance. We Steal Things.’ and ‘Love Is a Four Letter Word,” made pop history with his singles ”I'm Yours” and “I Won't Give Up,” racked up two Grammy Awards, and won the prestigious Songwriter Hall of Fame Hal David Award. In addition to his 2018 album ‘Know.’ making waves on the US Billboard 200, Mraz has also recently made his Broadway debut in the musical Waitress.

A dedicated artist and gentleman farmer, Mraz is first and foremost a committed global citizen. His own Jason Mraz Foundation serves to shine for arts education and the advancement of equality. Through it all, Jason Mraz continually confirms and celebrates music’s myriad forms and miraculous power, inspiring and delighting his countless fans around the world. 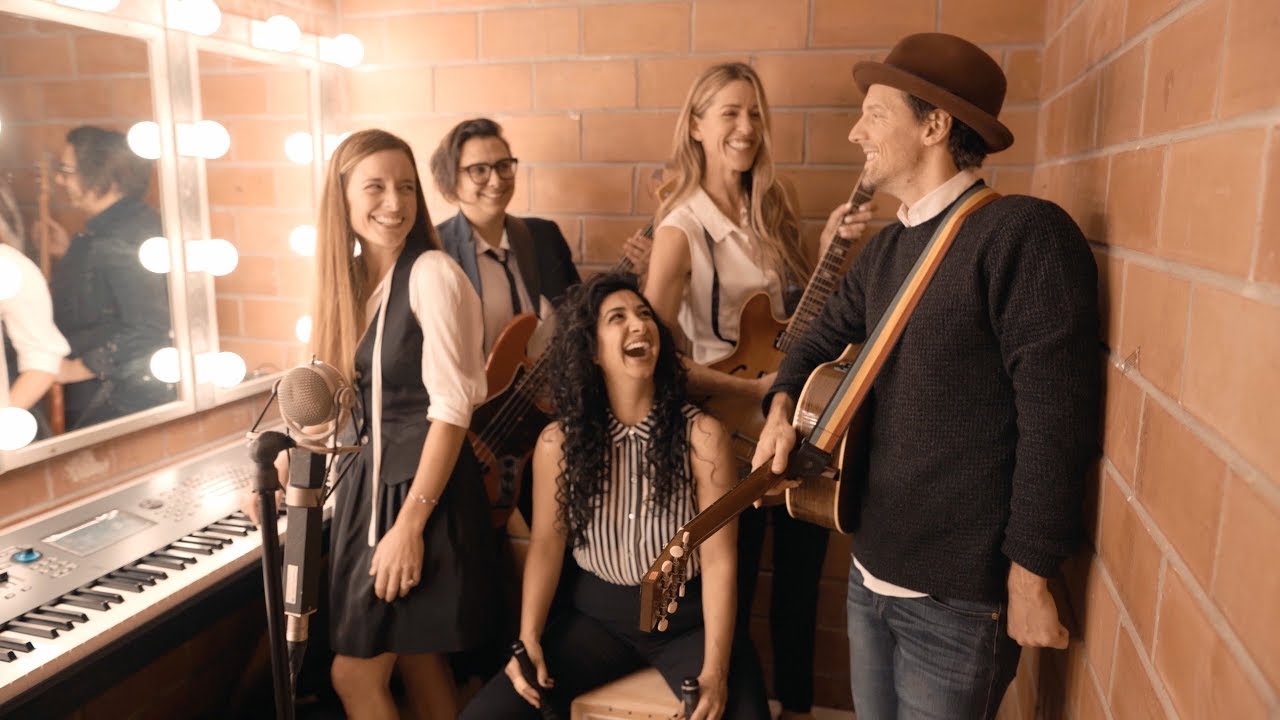 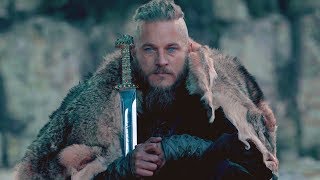 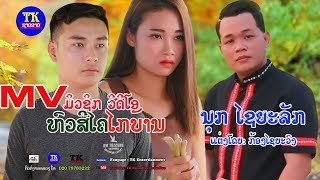 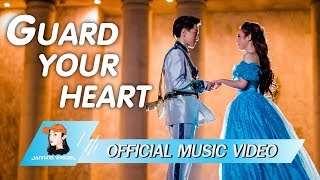 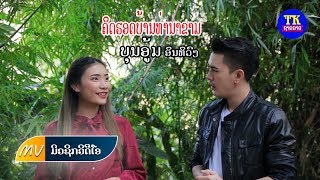 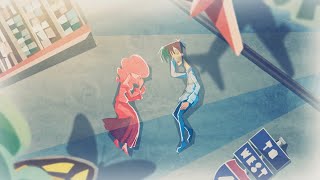